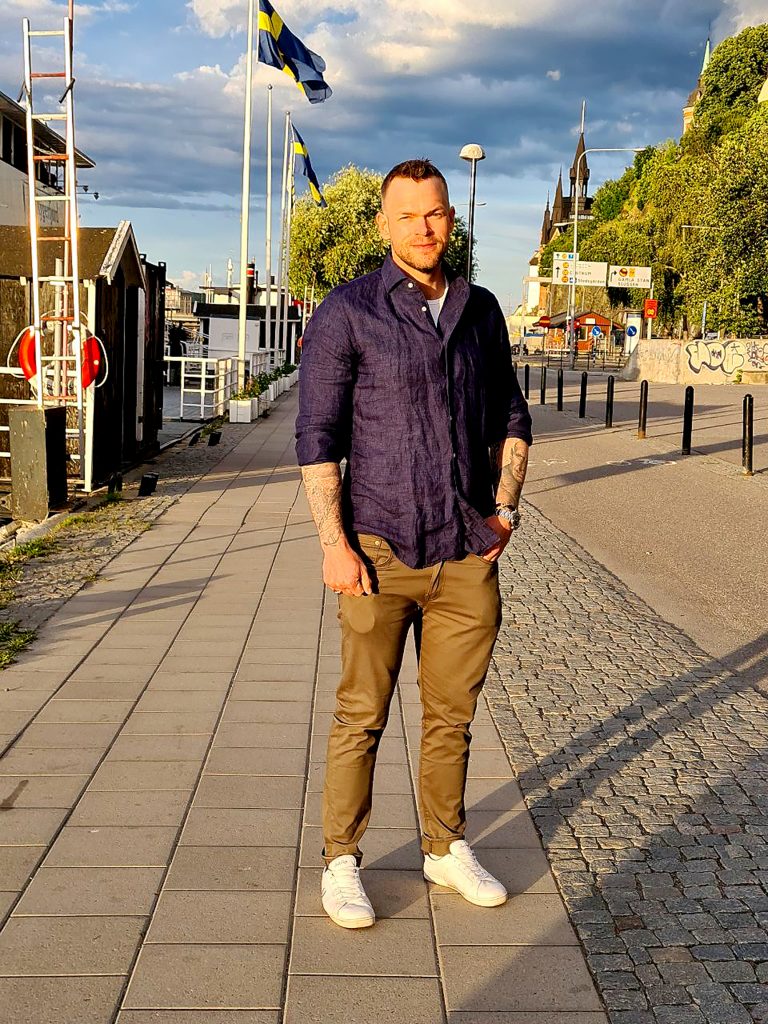 Magnus Lundgren was a young boy growing up in Sweden when the Chernobyl nuclear disaster happened in April 1986.

“I remember to this day when the news broke that we had detected radioactive fall out in Sweden,” Lundgren says. “I was outside playing in the sandbox and my mother ran out to pick me up and pull me inside.”

The world would later learn that the Chernobyl accident happened because of a flawed nuclear reactor design and untrained personnel. The explosion and fires that resulted killed dozens of people and led to thousands more being diagnosed with cancer due to the radiation released into the environment.

Lundgren, now an up-and-coming electronic music artist, watched as the tragedy has become a bit of a moneymaker for the Ukrainian government, which has learned to benefit from the niche ‘dark tourism’ industry.

What is dark tourism?

Dark tourism is a term used to describe traveling to sites of previous tragedies.

Although it’s not a new phenomenon, the dark tourism trend seems to be growing as people learn of new destinations from popular TV shows and popular culture. Some are critical of dark tourism for how it seemingly profits from past tragedies.

According to The Guardian, the zone saw 9,083 visitors in October 2018. A year later, in October 2019, there were more than 17,000 visitors, drawn in part due to a popular HBO series that depicted the Chernobyl disaster.

Chernobyl’s latest rise in popularity and opportunistic monetization has had a profound effect on Lundgren and his work.

The birth of the “Chernobyl Diaries” EP

Music has been a way for 39-year-old Lundgren to experiment with storytelling as his musical persona, Hardcoaler.

“Electronic music is not often regarded as a storytelling medium, but it is a good conveyer of emotions,” he says.

When Lundgren set out to tell the story of Chernobyl through his perspective, he did so by starting at the very beginning.

His four-track EP opens with a peaceful atom before progressing into the tragic accident and reactor meltdown of Chernobyl. The album ends just as the Chernobyl tragedy did – in a state of nuclear winter.

“‘Chernobyl Diaries’ is my way to tell the entire story of the disaster and what it feels like to remember it today,” Lundgren says.

Hardcoaler’s EP will be released on Spotify and Apple Music. There, you can also check out his previous released work that draws inspiration from the ocean, the arctic north, and the northern lights.